Signs of Glaucoma and Treatment Options 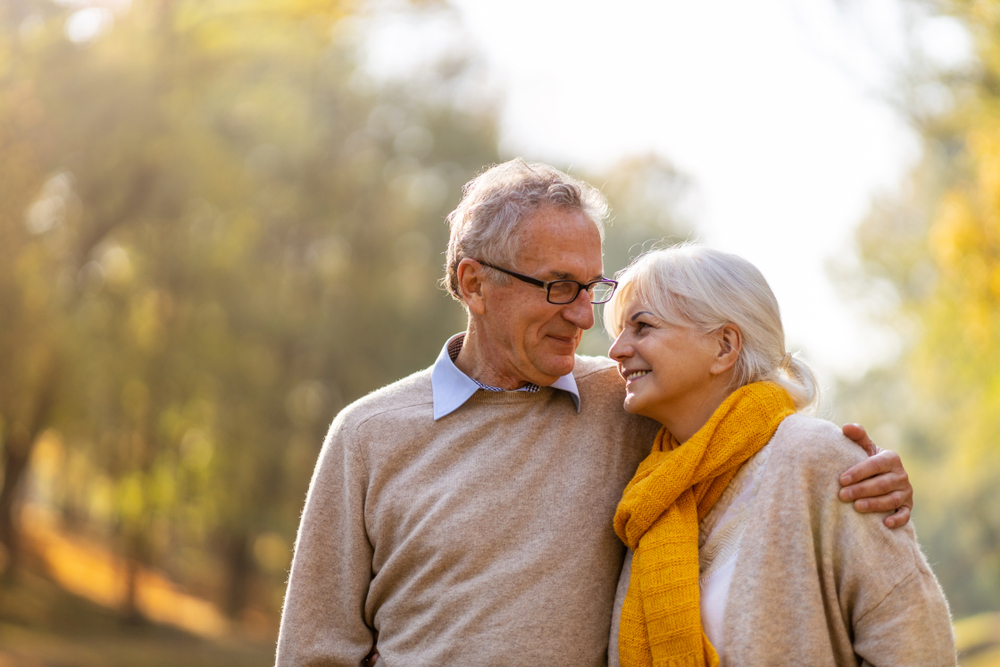 Chances are that you have probably heard of glaucoma and that’s because it is one of the most common eye conditions in the world, currently estimated to affect around 3 million adults living in the United States. Glaucoma occurs when the pressure inside your eye builds and begins to damage the optic nerve, which is the information highway responsible for sending messages between the eye and brain. When it becomes damaged, the messages your brain receives appear garbled, and this prevents your vision from being as clear as it can be. Left untreated, there can be such significant damage to the optic nerve that the patient becomes so visually impaired that they can be considered blind.

Unless you have had glaucoma or are close to someone who has, you probably don’t realize that there are several different types, although one is by far the most common. These types are:

As many as 90% of cases of glaucoma are this type, which develops very slowly, normally over a number of years. It occurs when the drainage channels in the eyes become increasingly more clogged, preventing fluid from draining properly and causing the pressure to rise. However, since it develops so slowly, symptoms are also very subtle and easy to miss until there is considerable damage to your sight.

Much less common, but more serious, closed-angle glaucoma occurs when the pressure within the eyes increases rapidly due to a sudden problem with the way that fluid drains from them. Symptoms are fast, severe and the issue must be dealt with promptly to prevent permanent damage to your vision.

There are also two other types of glaucoma. Secondary glaucoma, which occurs in patients with other underlying conditions that have caused the pressure to increase, and congenital/childhood glaucoma which arises due to a deformity of the eye and affects children in their early years.

So, how do you know if you are suffering from glaucoma? Well, the symptoms that you will experience will largely depend on the type of glaucoma that you are suffering from. In open-angle glaucoma, the symptoms will be slow and subtle and usually begin by affecting your peripheral vision. However, since we rely on our peripheral vision much less than our central sight, you may not even realize that you are affected, and the condition may be detected at your routine eye exams.

If you suffer from closed-angle glaucoma, you will almost certainly develop signs of the problem immediately, which could include:

If you suspect that you may have closed-angle glaucoma, you should make an appointment to see your eye doctor as soon as you can as you may need immediate treatment to lower the pressure in your eyes before it can cause irreparable damage to your sight.

Unfortunately, there is no cure for the vision that has been lost as a result of glaucoma. Instead, treatment will be based around lowering the pressure in your eyes to prevent any further damage to your sight. There are several options that can make this happen.

If you have open-angle glaucoma, you will almost always be prescribed eyedrops first. These contain special ingredients that work to lower the pressure inside the eyes so that there can be no further damage to the retina. These eye drops should be taken exactly as directed, and your eye doctor will closely monitor your treatment to ensure that it is being effective at preventing the progression of your glaucoma.

Laser technology has improved the way in which many conditions are treated, including glaucoma. Laser treatment is non-invasive and works by unblocking the drainage channels of the eyes so that the fluid can drain away and the pressure can be brought under control. Although the prospect of laser treatment may sound a little frightening, it is always carried out under local anesthetic and it is extremely precise and safe. The process also takes just a matter of minutes, making laser treatment a great choice for patients with closed-angle glaucoma too.

Surgery is always the final course of action and only carried out where other treatments have failed. However, in some cases, patients will have no choice but to undergo surgery to manually unblock the drainage channels and reduce the pressure inside the eyes. This is always done under local anesthetic, although your eyes may be sore for a few days following the procedure.

If you have further questions about the signs of glaucoma and what treatments are available, or if you have concerns about this condition, don’t hesitate to speak to our experienced and dedicated professional eyecare team in Crestview, FL.

At Okaloosa Eye Care , we provide the highest quality eye care to all our patients. Schedule your appointment today. 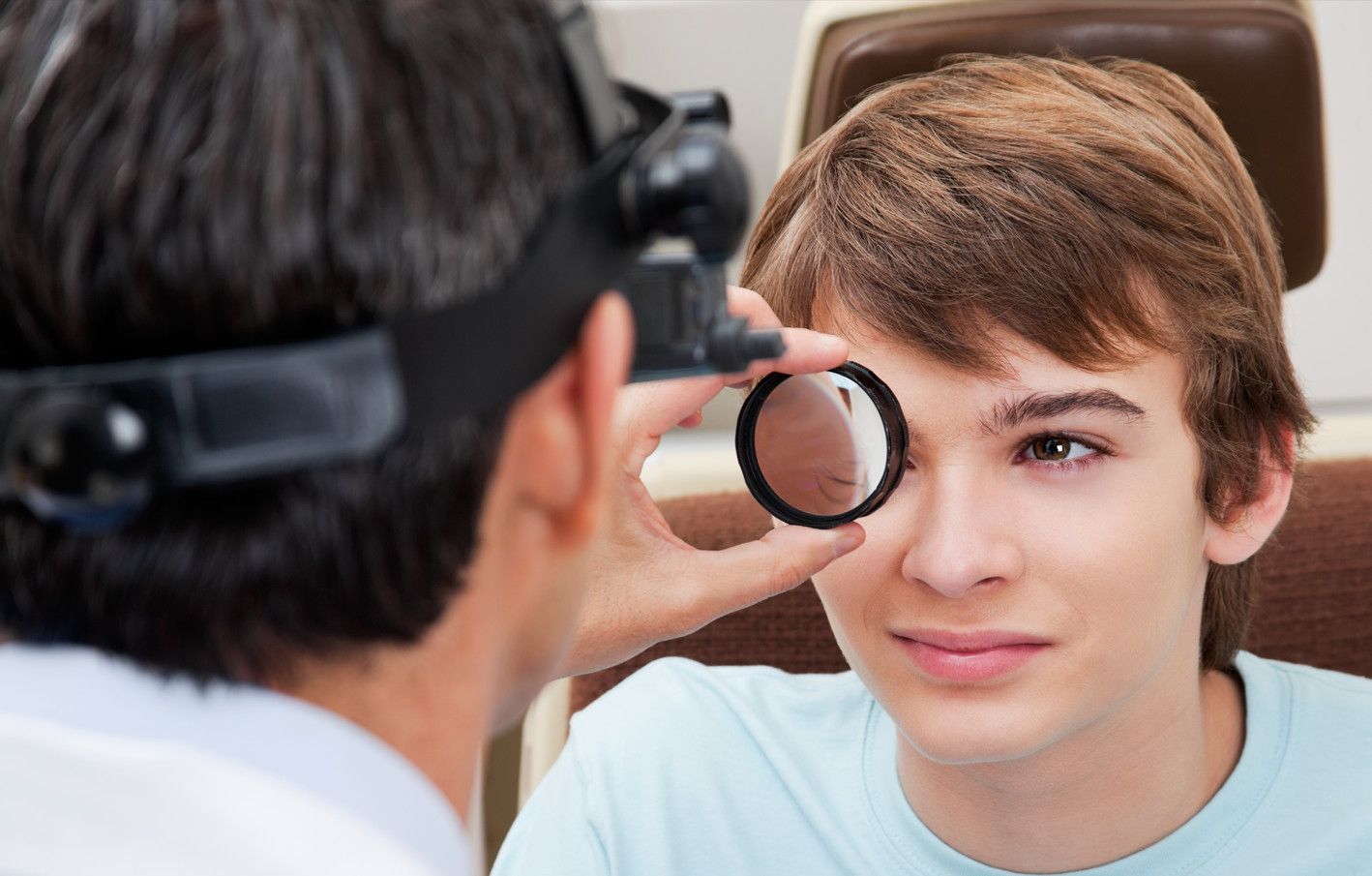